Chillaxing in an armchair

As I'm writing this I'm sat in my freezing cold lounge, still dark outside, waiting to go for a run (no, this is not me chillaxing in the armchair - that comes later!). Next week is race day and the start time isn't until between 9.30 and 10.30 so I'll need something to eat before running. The thing is, I never eat before running! The only 2 times I've ever eaten before a run were for my 10k a couple of years ago and a 5k years and years ago. Both those times my ongoing digestive problems were either none existent or much less problematic, so I'm quite worried about tummy trouble next week! Therefore today I'm up far too early for a Sunday to eat something light and give it a couple of hours to digest before I set off, just to make sure my mashed banana, little bit of yoghurt and some ginger doesn't have me running to the nearest loo! I'm doing a loop fairly close to my house so if I need to nip back I can do...(these last few weeks of digestive problems have not left me feeling particularly confident in this department)!

I'm not going to lie, I hate this waiting around. I like to get up and go before I get too comfy on the sofa.

This week at work has been manic as usual, and as a result there's not much to rave about.

On Tuesday I got an email from one of my best friends. It had a link to a job advert, and simply said "I think you'd be perfect for this". Whilst the job advert closed the following day, and I wasn't in a position to be applying for jobs that quickly, it was a bit of a lightbulb moment. If I'm not enjoying my job, if it's taking over my life, and even stopping me from having a life, then I don't have to keep doing that job! (Yeah, I know, I should have figured that out myself!) Friends are the best!


My Saturday was just lovely though. It started with my usual therapy appointment (which once I again I was nearly late for because of somewhat unreliable London transport! There's nothing like a brisk walk/run to a different station 20 minutes away to wake you up!) where we talked about rule breaking. I am so not a rule breaker - I'm a miss goody two shoes, a teacher's pet, a do what I'm told kind of person! And my restricting period was a true example of this. It was interesting to talk about how rules were either achieved or failed, meaning everything was black and white. I need to be aiming for more of those grey areas - eating healthily and sensibly, but not going overboard on restricting the amounts and types of foods I eat. When we feel like we've failed a rule, we're more likely to think everything's gone to pot and we might as well fail completely - cue binging!

Afterwards me and the bf headed over to Shoreditch in East London. We had a wander round feeling ever so mainstream (Shoreditch is renowned for being super alternative and trendy, having excellent independent coffee shops, and being the home of quirky cafes such as the Cereal Cafe - that's right, a cafe that sells cereals from all over the world!) but I loved it! It's always so refreshing to be somewhere with so much independent character. 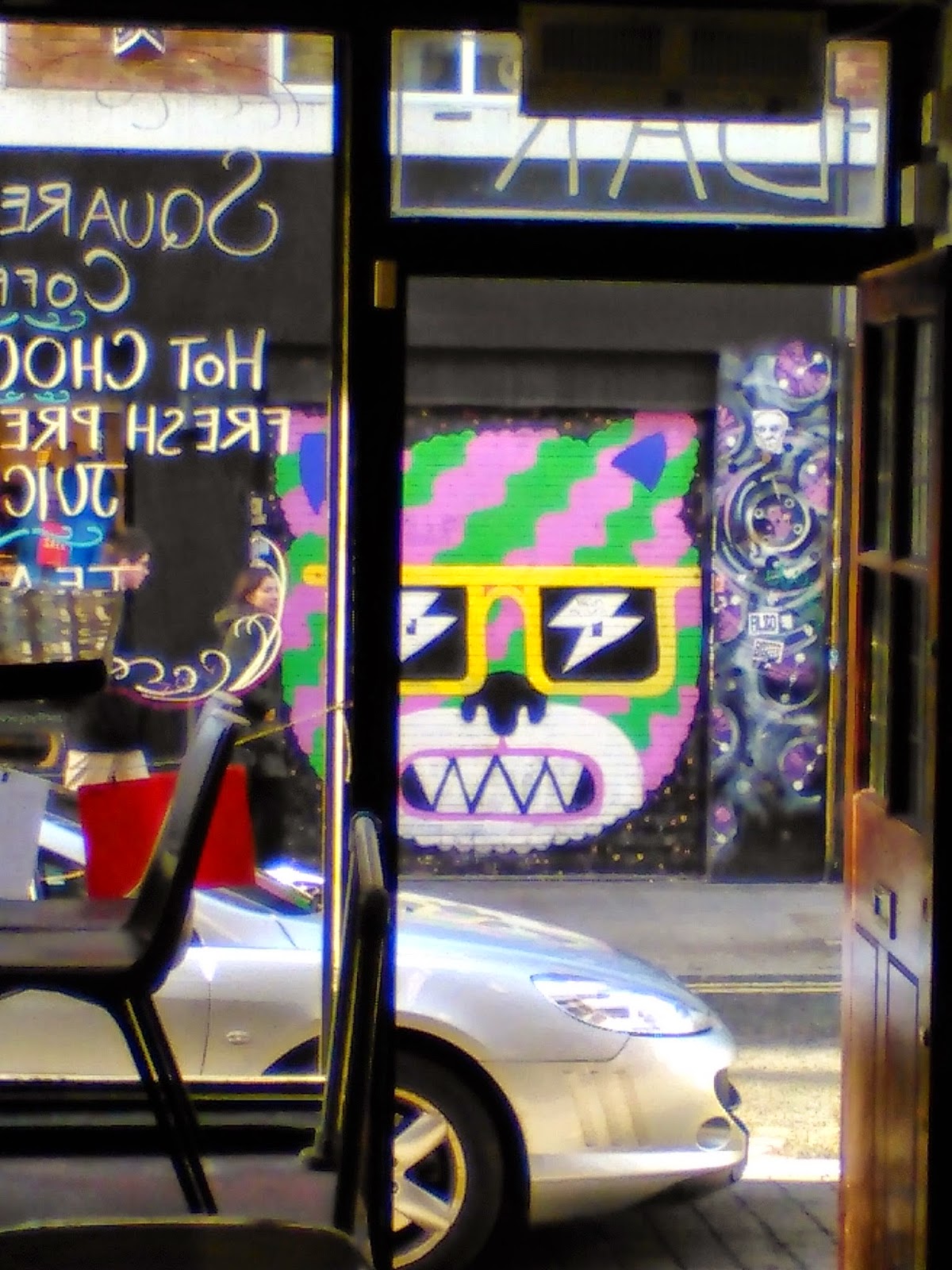 We grabbed a coffee (fresh mint tea for me) in a great, small coffee shop with beautiful fireplaces. The tea was so good and my bf appreicated the coffee art! (The photo makes it look messed up but it was actually perfect). 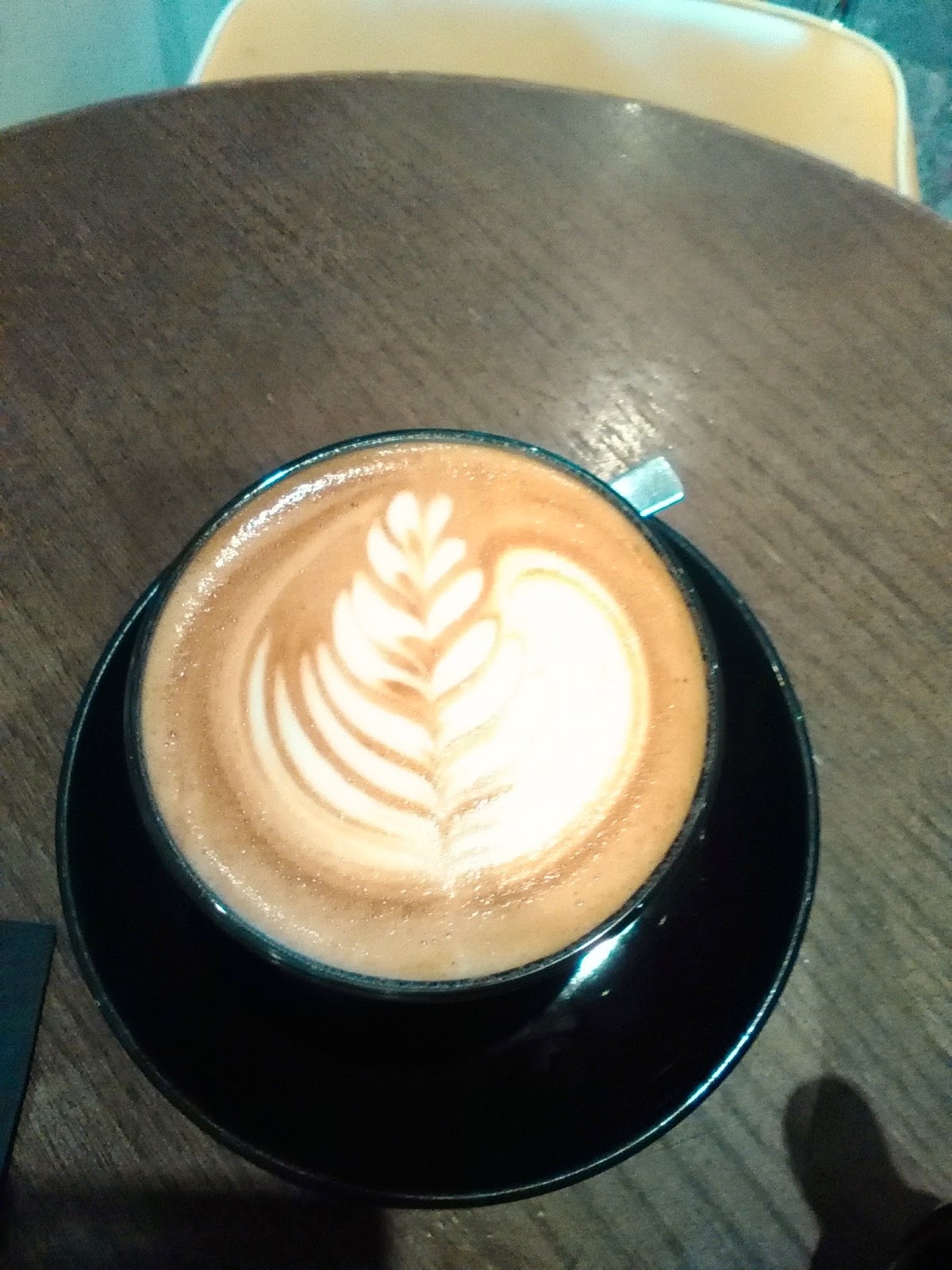 We then headed off to the Electric Cinema to see Whiplash. The Electric Cinema is an independent cinema with 2 cinemas across London. Forget the hard, uncomfy seats you normally get with no leg room. Here you get armchairs (or sofas at one of the cinemas) with bags of leg room, blankets and small table lamps. It was amazing! The tickets are obviously much more expensive but as a treat (this was part one of my Christmas present to my bf of 12 dates of Christmas) it's totally worth it. If you're interested make sure you book well in advance - for a lot of the evening screenings the tickets go as soon as they're released (normally a week before the showing). Saying that, this 12.45 screening we went to was mostly empty, which was lovely! 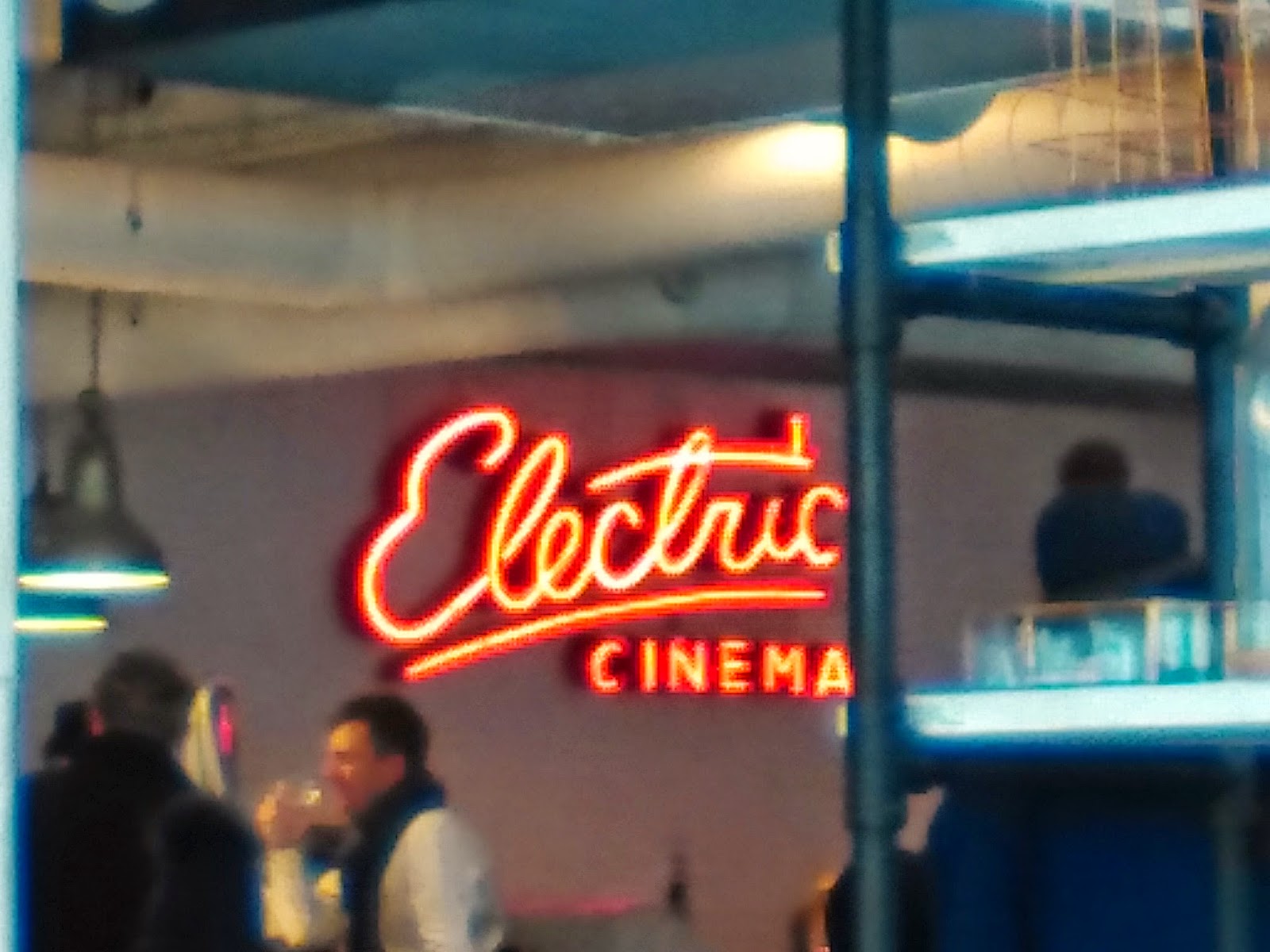 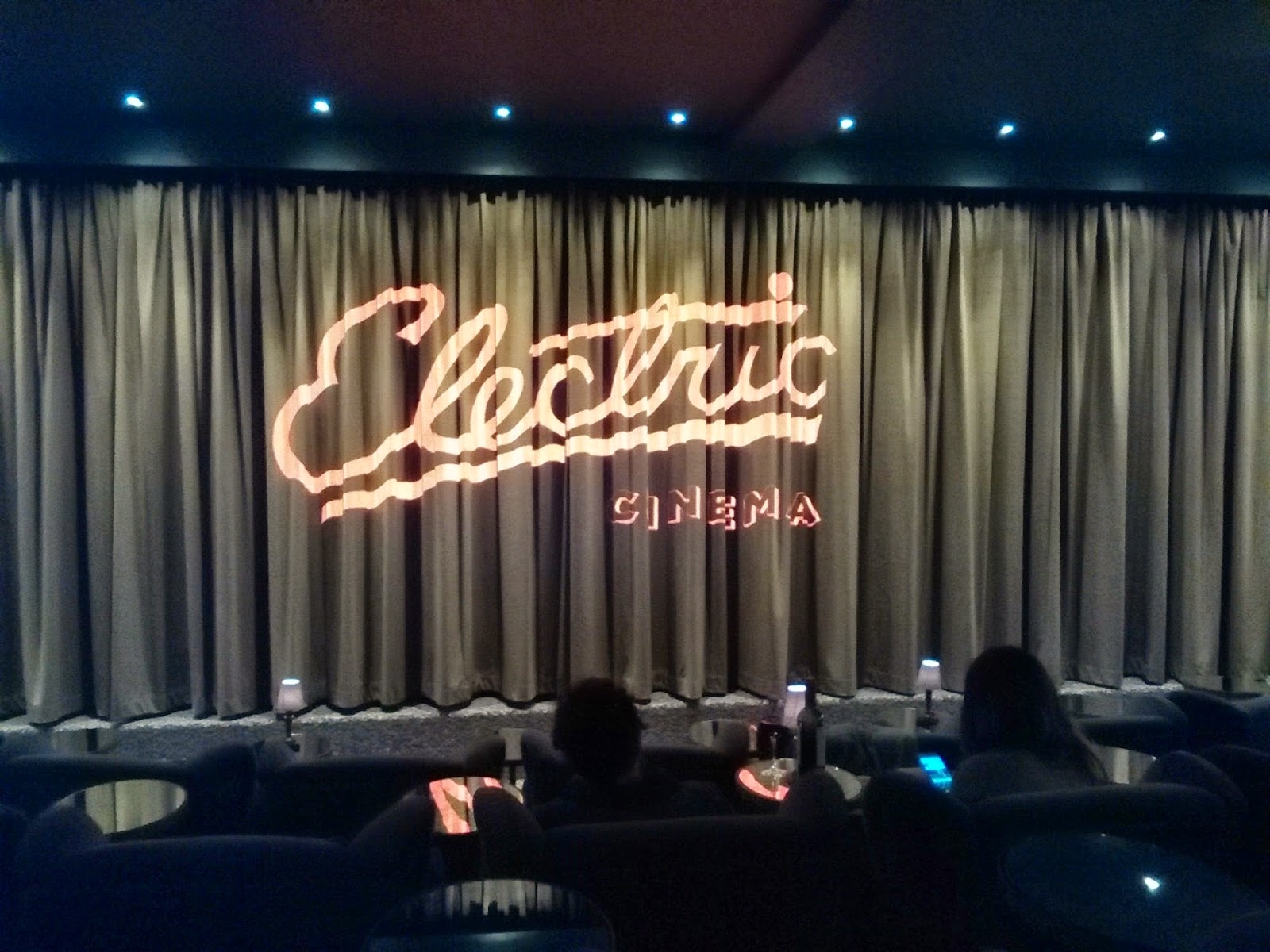 As for the film itself - well I wasn't sure what to expect. I'd let my bf choose and hadn't given much attention to what it was about. Turned out to be a winner! The acting was amazing, and it was refreshingly different to the usual action/rom-com/sci-fi. Definitely recommend it.

The rest of the day was spent in front of a radiator under a blanket (SO COLD!) catching up on TV including new Big Bang Theory. LOVE that show!

Because I'm back to working away from home and living off supermarket food I've been really struggling with this whole lowFODMAP eating. EVERYTHING has onion or garlic in it, or the veggie salads are all with chickpeas or lentils or beans. The first day I was there I had a massive fail and ended up just getting an egg salad (even that had cold new potatoes and onions in) and added some extra cheese. It was so pathetic! I did get a lot better by the end of the week, but I have a feeling I'll be surviving off a lot of eggs!

Just the usual this week. A very windy coastal run on Tuesday morning and a great run on Friday where my legs just felt so strong! Let's hope my run today is as good! Managed one yoga session (the yoga for runners online) as well.

I'm not going to go head on in to job hunting. I'll probably sign up for a few job alerts and see what comes through over the next couple of months to help me get a better idea of what I want to do first. I don't want to rush in to anything!

Hope you have great weeks!

What do you eat before a run? What's your dream job?
Posted by Eat Jog Glow at 07:56