Weekend round-up: when nothing is everything

Hi everyone! How were your weekends?

Mine was super chilled out.

Yesterday morning started early with a 5 and a bit mile run. It was drizzly but so warm and humid, and felt a little bit like running through a hot bath! I did just over 35 minutes running and then a mixture of walking and running as I was feeling a bit tender after the binge the night before.

I also cut my run short which took me past this beautiful church. 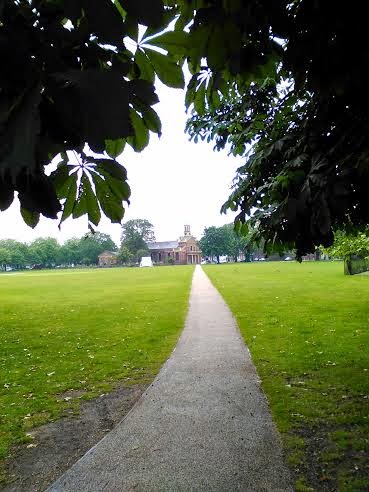 I spent the rest of the morning doing a few chores and blog reading whilst eating this breakfast which was amazing! 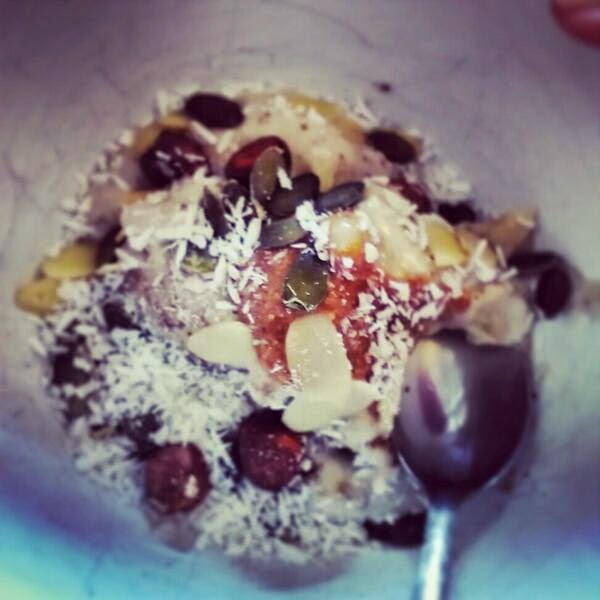 It was banana soft serve with flaxseed, nuts, coconut and peanut butter. Banana and peanut butter is seriously the best combination ever! I also had a couple of slices of protein bread on the side.


Because I'd had breakfast so late I ended up not having lunch, which I was a bit frustrated with as I'm trying to eat more this week!

After the last few days of messed up eating I was feeling a bit down. So I put on this shocking pink shirt to cheer me up! Apparently wearing bright colours makes you more approachable? 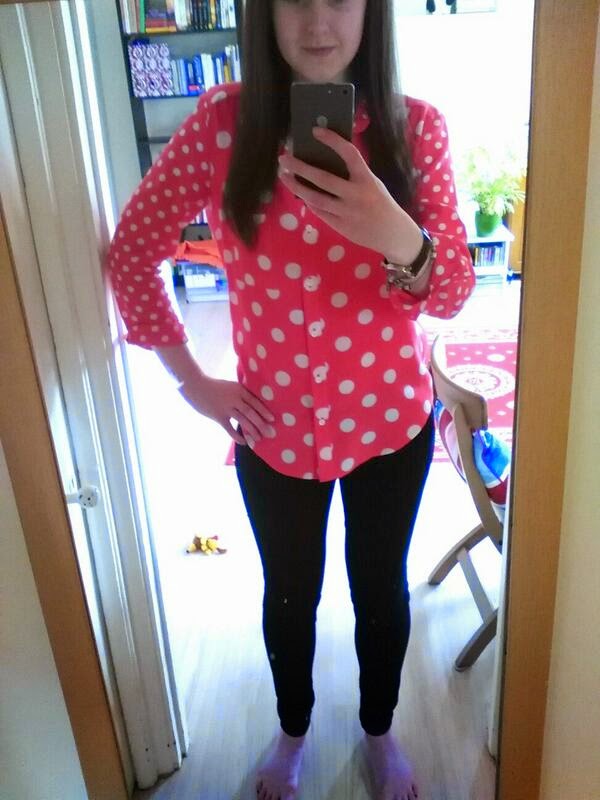 Spent the rest of the weekend with my boyfriend going for lovely walks in the sun, saying hello to the local ducks 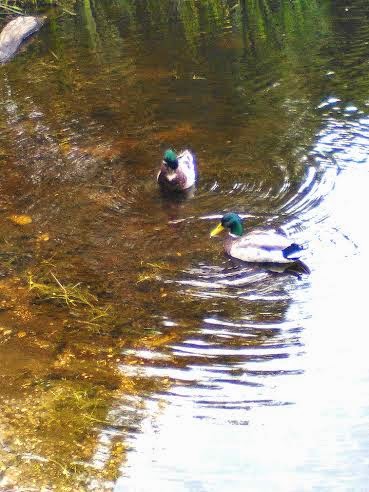 watching trashy TV and going out for lunch today at Pizza Express again. I pushed myself today to have something a bit different, having the goats cheese and vegetable salad which was super yummy.

Today's been a bit of a write-off generally as despite going to bed at 9.30 last night (that's a record even for me) there was a party in the next door's garden where they were belting out music and even had a PA system. I felt like I was in a club! This morning I felt like I'd barely got any sleep, and woke up feeling rough. I think a mixture of still getting over the binges, poor sleeping and a pollen increase knocked me sideways a bit!

What did you guys get up to?