Hi everyone, hope you're having great bank holiday weekends!

I wanted to explain my story so far so in terms of my eating behaviours. Disordered eating can take so many shapes and forms, and I wanted to be clear up front about how my issues manifest themselves. It's quite a long one, so you might want to go and get a cuppa before you have a read!

Over the last 7 or so years I've restricted, binged, over-exercised and thought I've been twice the size I was. More depressingly, I've cried, hated myself, damaged relationships, suffered health issues and wasted so much of my life.

I'd always been quite tall and thin, and therefore had never really worried about what I ate before (let's just say I ate ALL the sweets, and never bothered about getting 5 (never mind 7 or 10) a day!). Then suddenly noticed I maybe wasn't as skinny as I'd been before and decided I needed to work on this. I would go on the exercise bike every day, pushing myself to pedal faster and go further than the day before. I started pushing myself to see how long I could last out until having a sandwich at lunch, and then how slowly I could eat the sandwich. Dinners were at least fairly normal as they were cooked by Mum and I wasn't too bothered about counting calories at that point. I did lost weight, however nothing hugely noticeable. 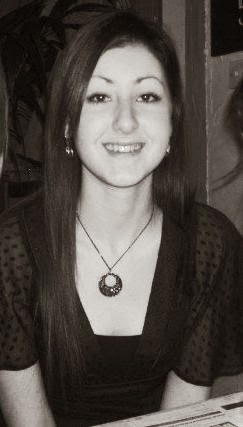 Going to uni broke me out of my constant desire to beat my targets around food and exercise. My exercise (other than walking to lectures) practically stopped for a few months and going food shopping for myself gave me all the temptations to buy the products my Mum never bought. I also had to stick to a budget, and this encouraged me to see £1 bargain tubs of biscuits as a must-buy. I did start training for a Cancer Research Race for Life 5k (having never run before) which helped keep the weight down, but once over I stopped running again and continued to eat. I'm not sure how much weight I did put on, but I increased my dress size from a UK 6/8 to a 10/12 and it was incredibly noticeable, particularly in my face. I definitely wished I could get back to my earlier, slimmer weight, but wasn't overly concerned at this point. 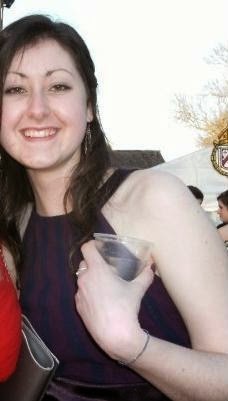 Between my second and third year I got a stomach bug and wasn't able to eat much for a few days. Following this I became fixated with keeping how much I was eating in any one go to a minimum to avoid stretching my stomach - I wanted to keep my appetite small. I'd been through a couple of issues with boys over the last couple of years and felt that I really was unattractive, and became committed to losing weight. I started running again (and whilst for the wrong reasons at the time, running is now something I thoroughly enjoy!), and reduced my calories to 600 a day. I pretty much ate the same thing every single day, which I believe resulted in allergies (after sometimes eating porridge and goji berries for every meal and at least on a daily basis, both now massively disagree with me). I lost weight, getting down to my lowest of 8 st 12 (I'm 5ft 10, meaning I had a BMI of 17.7 - so not under the level for counting as anorexic). My third year was incredibly stressful for a number of reasons, and my eating was something I could focus on to avoid everything else. I avoided social occasions, particularly ones that included eating, and lied about eating. Whilst I did binge, it would only be once a month - the rest was restricting. I'm not sure I allowed any photos of me at my lowest weight (I've never been a fan of photos full stop) but the photo below was at about 9 st 2, and when I first saw it I was shocked - I saw myself as far larger. Cropped out of the photo is one of my best friends, someone who I saw as lovely and slim. My legs were half the size of hers. It really started to sink in how bad my problem was getting.

My weight loss did plateau, and I stayed around 9 st for a long time. Putting on weight would terrify me, and if I saw the scales increase it would send me into a black hole of shame and panic.

However, as stress at uni reduced, and I found some amazing friends (and my now boyfriend), I did relax somewhat. I was eating more like 1,000 kcal a day, and increased my weight ever so slightly. After uni I moved back home and had to deal with having tempting foods in the cupboard, which I often gave into, often binging. I also had someone watching what I was eating again. My weight fluctuated up and down frequently.

A year and a half ago I moved down South to London for my job and to be closer to my boyfriend, and around this time I started reading healthy eating blogs. I learnt about nourishing my body, and gradually started eating more. Being in a stable relationship also really helped: my self-esteem was better and I didn't want my issues to cause difficulties between me and my boyfriend.

Still, I continued to sway between restricting and bingeing, and eventually last summer I decided I'd had enough. The bingeing was so bad that I was consuming around an average of 2,000 kcal a day even with restricting. I decided to start eating properly, breakfast, lunch and dinner, and to increase to 1,400 kcal a day. For weeks I didn't binge and my mood improved so much: my Mum said she saw such a difference in me when I went back home at Christmas. 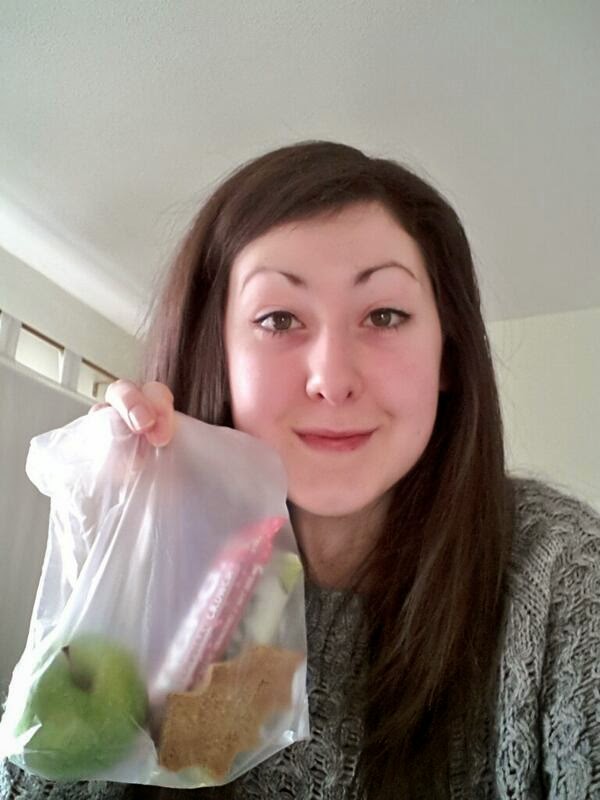 Unfortunately, Christmas is always a tough time for people with disordered eating. Come January I could no longer face to see the amount of weight I'd put on: I was now 10 st 4 (BMI of 20.6). I felt massive, no longer wanted to be seen, and began restricting my calories, going down as low as 400 kcal a day sometimes. Severe bingeing also started reappearing, I was eating processed diet food again (even though I knew this was bad!) and I felt incredibly low and out of control. It was at this point I decided enough was enough. I couldn't deal with my problems by myself, and I wanted to seek help before I lost any desire to get better. Whilst I have lost weight, my bingeing means I'm still at around 10st and don't feel particularly in control of my eating.

Nevertheless, recognising you have issues and making the decision to seek help is such a big step, and I know that. In my next post I'll go into a bit more detail about where I am now, and how I have gone about trying to get help.

Thanks for sticking with me through that beast of a post!
Posted by Eat Jog Glow at 20:40