There were just so many different ingredients I used today that when I put it into My Fitness Pal I couldn't fit it all into a screen shot, so you're just getting the totals today! Works out as 60% carbs, 27% fat, and 13% protein (they say you should aim for 50% carbs, 30% fat, and 20% protein) which I was quite happy with. Normally my fat is WAY over, and I would have thought that all the tahini and nuts would have pushed it up.

For a post-run, pre-shower snack I had a tahini dipped date again. They're just so good! 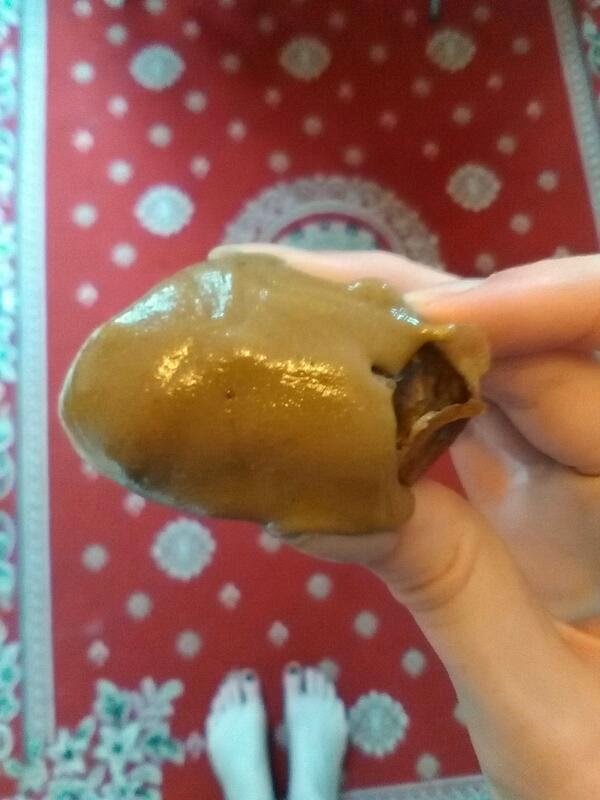 I then had the usual green smoothie. 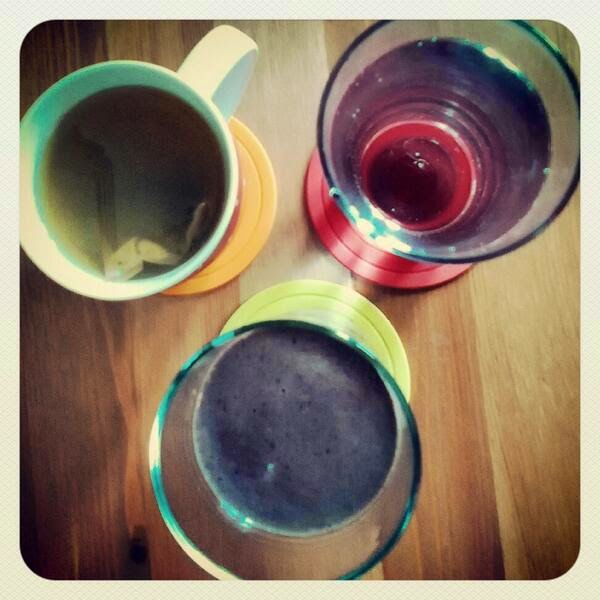 For some reason I was going hot and cold this morning, and the smoothie was really refreshing! I had to stop myself from downing it one...

Lunch was leftover chili from yesterday with some brown rice. 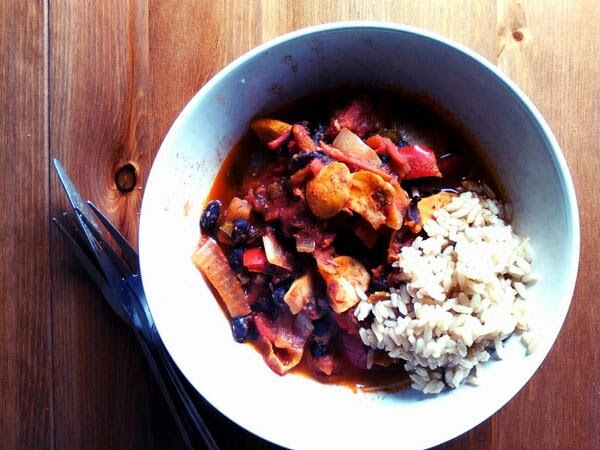 Really enjoyed this today, and it definitely saw me nice and full!

I snacked on some muesli today, which was definitely not a good idea. I KNOW I have an oat intolerance and yet sometimes the muesli is just toooo tempting. So this afternoon I've been feeling as bloated and brain foggy as this guy, along with some serious stomach pains:

Because I felt bloated I thought about not having any dinner but I knew that would be really stupid. So I just had some microwaved frozen berries with dessicated coconut, tahini, a homemade chocolate I made today, and some chocolate mush I also made. It was the recipe for Nutella from Deliciously Ella, but my blender wasn't playing ball so I gave up and ended up just with mush. It's yummy, a bit like a Nakd bar - you can definitely taste the dates. 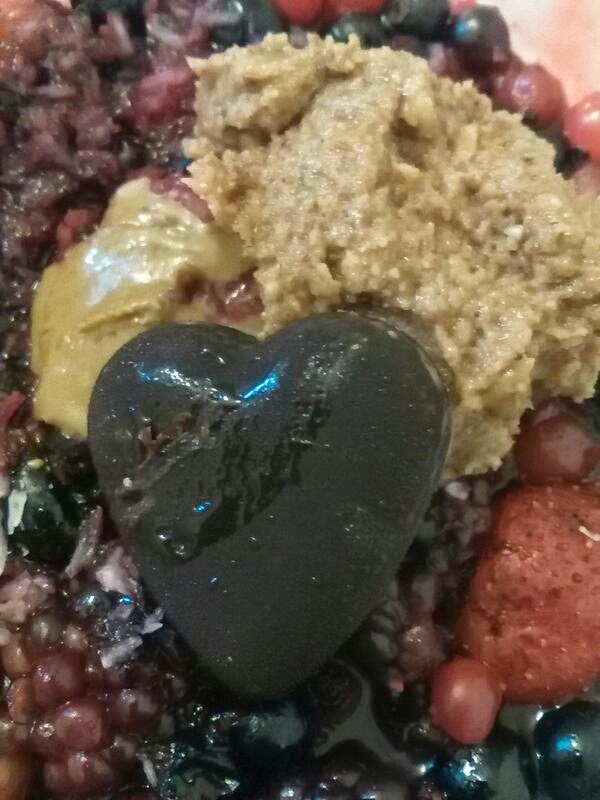 I tried really hard today to try and do proper meals rather than snacking. I failed a bit - dinner wasn't exactly a meal, and I did quite a bit of grabbing random little bits of tahini or muesli throughout the day (incorporated into the totals in my food diary) which left me feeling pretty full. But I think it was an improvement.

And I don't actually feel too panicked about the calories. I know I have a long way to go until they're at the right level, but they're a bit over my top barrier of comfortableness of 1,000kcal, and apart from my run this morning (which felt tough!) I haven't even left the house. So exercise has been looow.

A bit hard when I haven't even left the house today!
- My boyfriend's brother proposing to his girlfriend...and her saying yes :) I'm such a sucker for romance! And yay for future wedding times!

- This week being half term - everyone's been off from work and it's meant I've had no disruptions and could just get on with things!

- My hat and shoes arriving for the garden party on Tuesday...not that I've had time to even open the parcels.

What made you grateful today?

Hope you all have fabulous weekends!
E x
Posted by Eat Jog Glow at 19:29